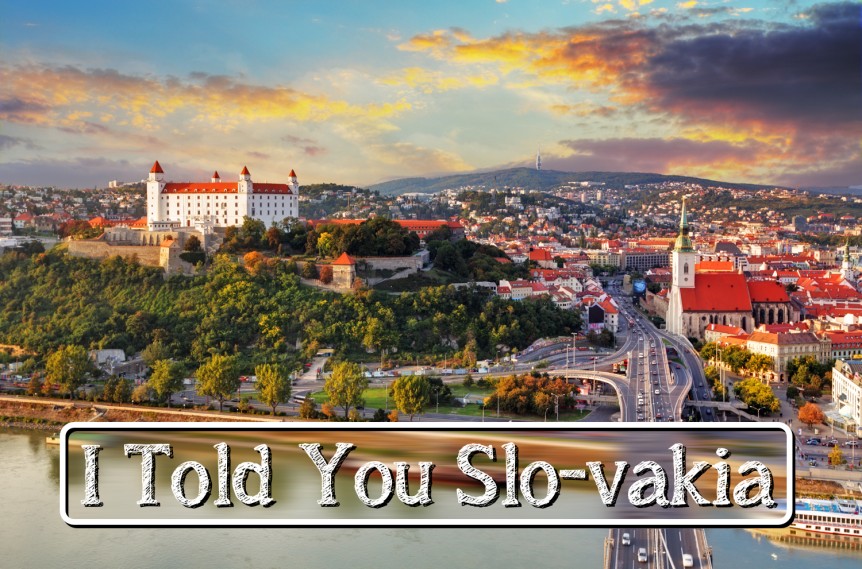 Why and how we got second US passports.  And the tale of the near-miss of the greatest “I told you so” in the history of marriage.

The no-brainer for our trip was that both Lauren and I got 52 page passports.  The “standard” is 28 pages, however you can get the 52 page version upgrade for free!  Nothing special about that, you just check a little box at the top of your passport application (or renewal) and it’s done.

With the green light on our trip, we started the process of researching visa requirements for our target itinerary.  A few requirements we were already familiar with (I’ve been to China, Lauren to Vietnam, etc), but it is the first time that either of us needed multiple visas and this caused a little bit of a time crunch.  We were waiting on my new passport to come back, and immediately upon receipt would need to drop them off at the Chinese consulate in Chicago for our Chinese visas… and then would immediately need to send them to D.C. to the Russian embassy for the Russian visas.  While this was probably do-able, we started discussing the need for a second passport.

I thought only spies have multiple passports?

Officially, the US Department of State’s general policy is that “no person shall bear or be in possession of more than one valid or potentially valid passport of the same type (regular, official, diplomatic, no-fee regular, or passport card) at any one time, unless authorized by the Department.”

However, there are exceptions in which the State Dept will authorize a second passport.  A few reasons:

1) “When a passport needed for immediate travel is unavailable due to prolonged delays in processing a foreign visa application” (i.e. you are about to leave the country and the Russian Embassy still has your passport).  In this case you could be issued a short-duration second passport just for your upcoming trip.

2) The most common reason for authorization of a second passport is “when a foreign country will deny a visa or entry to the bearer of a passport containing markings or visas showing travel to certain other countries.”

Less P.C. translation:  You have been to Israel and now other countries in the Middle East won’t let you in because of the Israeli stamp.  As of 3/26/13 the State Dept list of those countries is as follows:

As Lauren and I weighed the pros (many) versus the cons (it’s expensive) of getting second passports, the primary factor in our decision to get them was that while on the road we might need to apply for some visas from outside the US and will have to hand over our passports.  And walking around a foreign country without your passport is generally not a good idea – especially if you need a visa to be in that country in the first place.

For example, if we want to visit Brazil, we could stop by the Brazilian embassy in Argentina, apply there, leave our passports, and pick them back up once the visas were issued (they are typically affixed to your passport).

We may not have to get any visas this way, having already secured our Chinese and Russian visas.  Most other countries we are visiting either do not require a visa for US Passport holders or you can simply get a “visa upon arrival” at the airport (i.e. Indonesia or Egypt).  Thus the debate began.

1) our bags are stolen (bonus points if stolen by monkeys in an Indonesian jungle),

2) a foreign embassy loses our passports (*cough* we’re looking at you, Russia *cough*),

3) in our efforts to escape a zombie apocalypse we have to leave them behind,

4) Lauren forgets her passport in the scramble to make a 4 am flight,

5) other extremely possible ways that we lose them (that are not my fault).

So I began to paint quite the vivid portrait for Lauren of us stuck in some Eastern European country (i.e. Slovakia) sans-passports while we wait for replacements, therefore causing us to miss out on all the great places we would have been visiting had any of the 5 things above not happened OR if we had second passports.

Which would mean… that I would have been correct in the need for a second passport and Lauren would forever have to endure me saying “I told you Slo-vakia!”  (Mwa ha ha ha)

How to get a Second US Passport

Faced with the greatest I told you so in the history of marriage, naturally Lauren agreed to the second passport idea.  So if you need a second passport (or also do not want to be stuck in “I told you Slo-vakia”), here’s what you do:

1) if you have your current/valid US passport, fill out the “renewal form” DS-82 (here) and mail in the form plus your passport.

1a) if you cannot submit your current/valid US passport (ours were/are with the Russian Embassy), then you must fill out form DS-11 (here) and go to a passport office (or accepting post-office) to take the cool “I would like to officially be a US passport holder” oath as though you are getting one for the first time.  Oh, and remember to take your birth certificate (the original) with you (you will get it back) or other proof of citizenship.

2) Prepare a letter stating why you require a second passport and make sure you state that “the loss of either passport will be reported immediately to Passport Services or to the nearest U.S. embassy, consulate or consular agency” per State Dept. requirements. Here’s a template.

4) pay the fees, which at the time of writing, are: $110 for the second passport, $60 if you would like expedited processing, and extra $25 if you are using form DS-11 (i.e. like a first time applicant), $14.85 if you would like overnight return (highly suggested so that you will have a tracking number).

5) Pretend you are spy when your second passport arrives.

So that’s it.  Good luck not getting stuck in “I told you Slo-vakia.”

P.S. – please take a moment to be proud of your US citizenship because our passports are amazing things.  As a US Passport holder you are granted visa-free access to 172 countries (versus 132 for Mexico, 95 for Russia, 73 for Bolivia, 52 for India, 40 for Iran, and 28 for Afghanistan.  Oh but Finland, Sweeden, and the UK beat us out at 173 so we’re looking at you, US State Department…)

P.P.S. – Lauren might still have won the debate if we had been stuck in “I told you Slo-vakia.”  Apparently Slovakia is beautiful and we’re anxious to see it for ourselves!